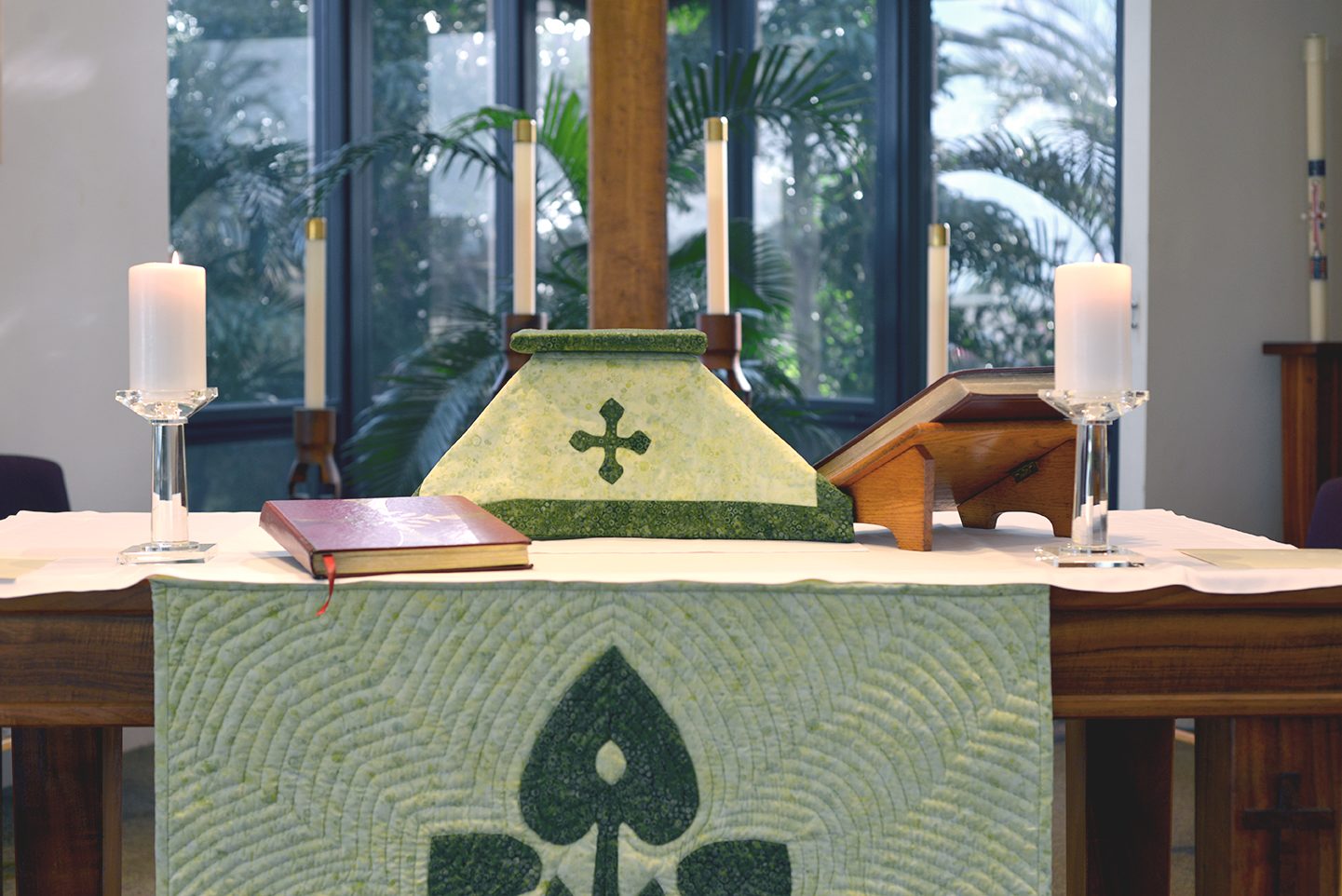 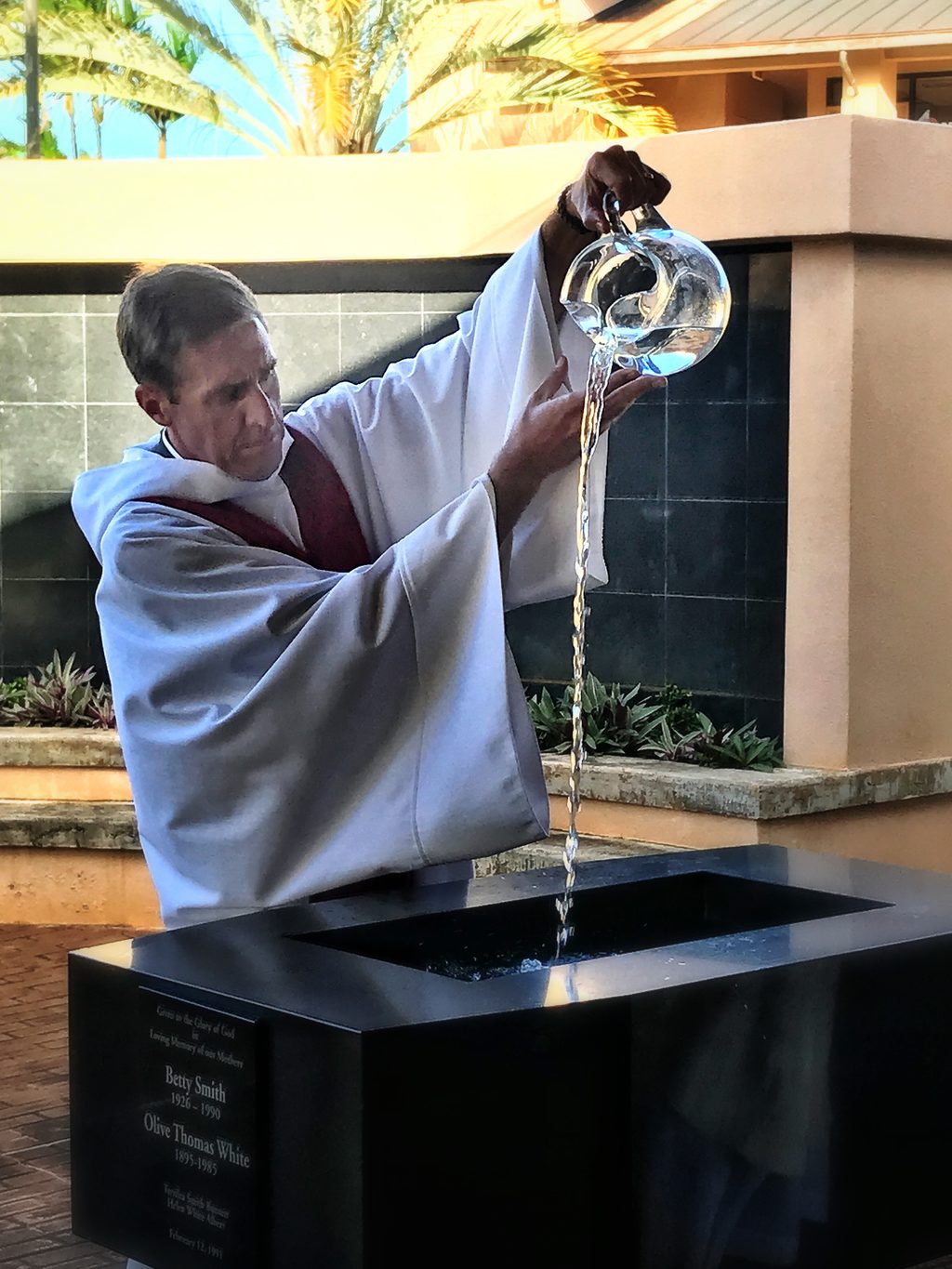 Andrew McMullen was appointed by Bishop Bob Fitzpatrick as Priest-in-Charge, effective September 1, 2016. After a period of discernment and approval by the bishop, he was called as rector effective April 1, 2018.

He served at St. Matthias, Monument, Colorado, since 2013. He was the Rector at St. Peter's Episcopal Church in Honolulu from 2011 to 2013. Prior to that he served as Regional Missioner for the Sangre de Cristo Region of the Diocese of Colorado, as Rector at the Church of the Ascension and Holy Trinity in Pueblo CO, and as Associate Rector at Trinity by the Cove in Naples FL.

Andrew worked as a Trial Lawyer for 10 years before entering the seminary in 2003.

Andrew and wife Renate have eight children. Three are with them in Kauai: Kenna, Moriah, and Rayna 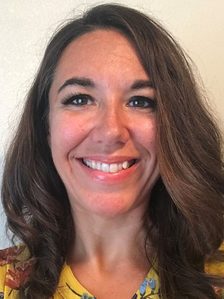 As the Parish Administrator, Loretta’s work encompasses a wide range of duties in managing the day-to-day behind the scenes workings of the church. With Loretta’s background in Human Resources, and her passion for animals, she has a diverse set of occupations outside of the church as well. Joining St. Michael’s in 2017, Loretta is blessed to call St. Michael’s her work home. 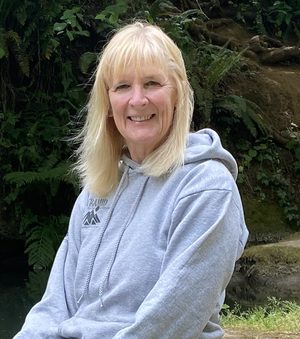 Sue manages the nursery and the Sunday School programs, as well as working at Island School as the Early Learning Program Director.  Sue has been serving children and families in the Hawaii community for over 20 years, and established the weekday family outreach program at St. Michael’s in 2005. Sue’s vision for her ministry is to provide a safe, stimulating and nurturing place where children and families will grow in faith. 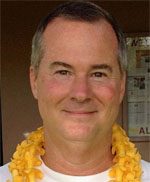 Alan works as a musician and operates a small business, Hawaiian Island Juice. He has lived on Kauai since 1987 and first came to St. Michael’s in 2009 when he was invited to sing in the choir. Previously, he was the music director at Kalaheo Missionary Church for nearly 20 years. 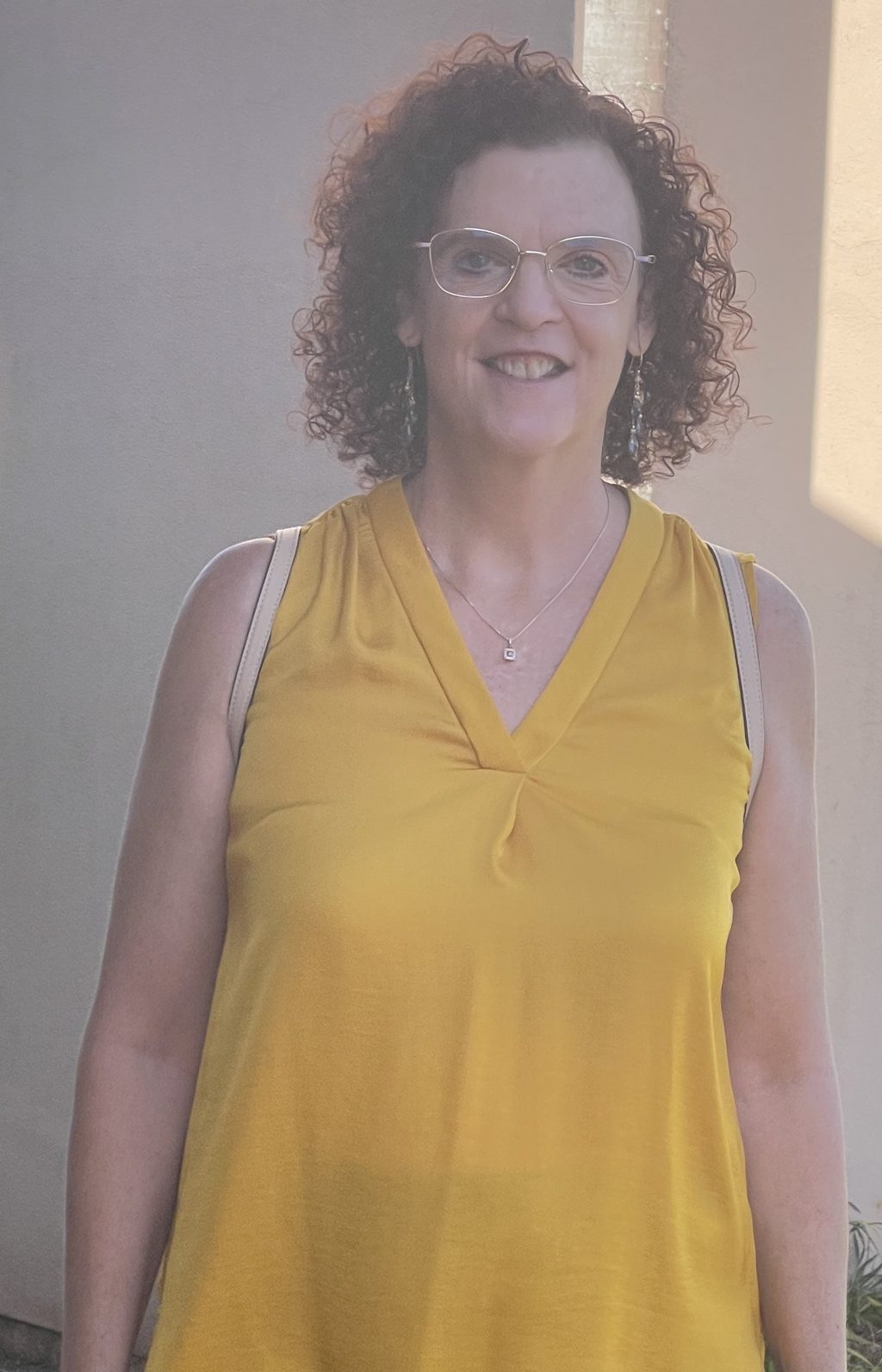 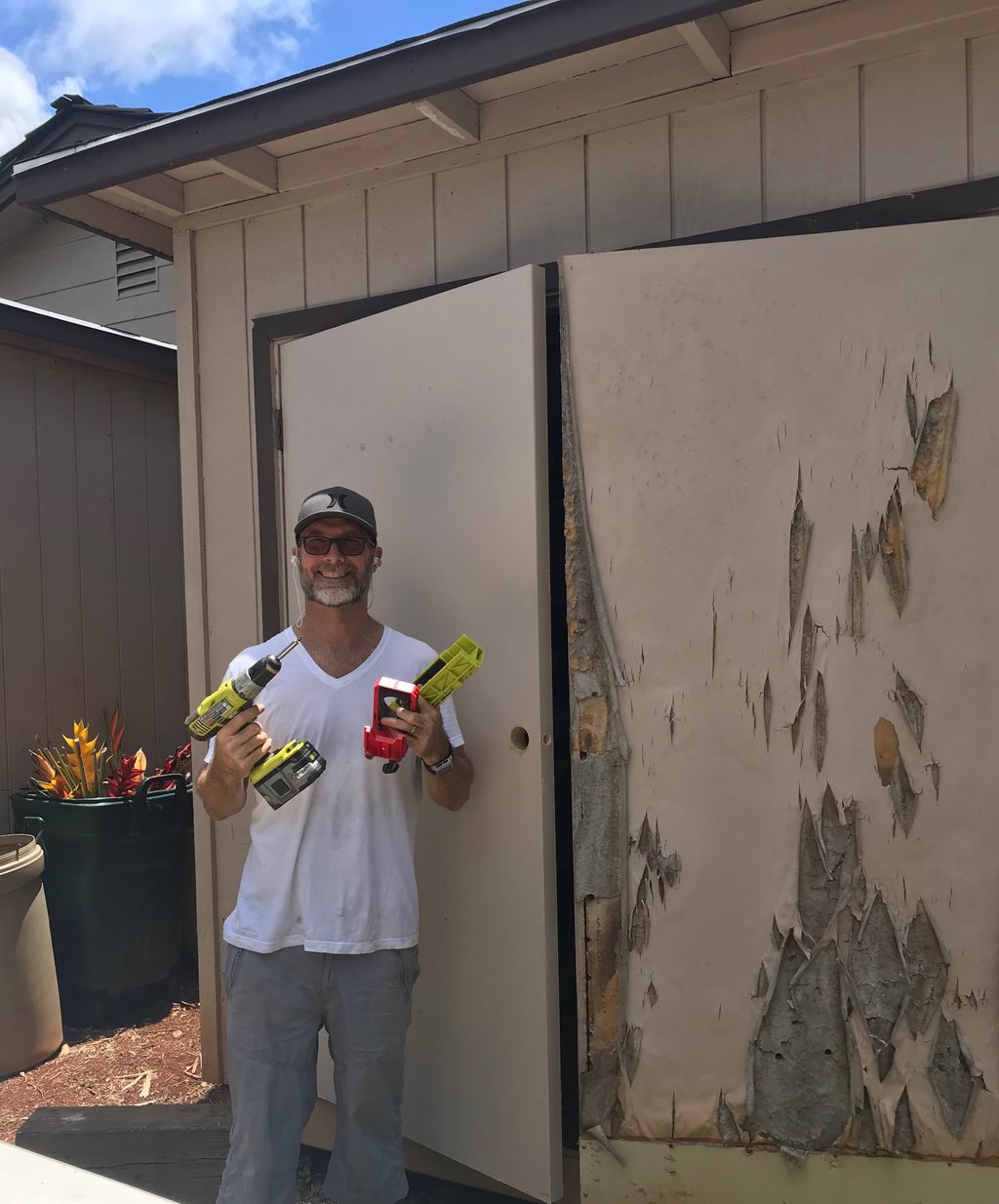 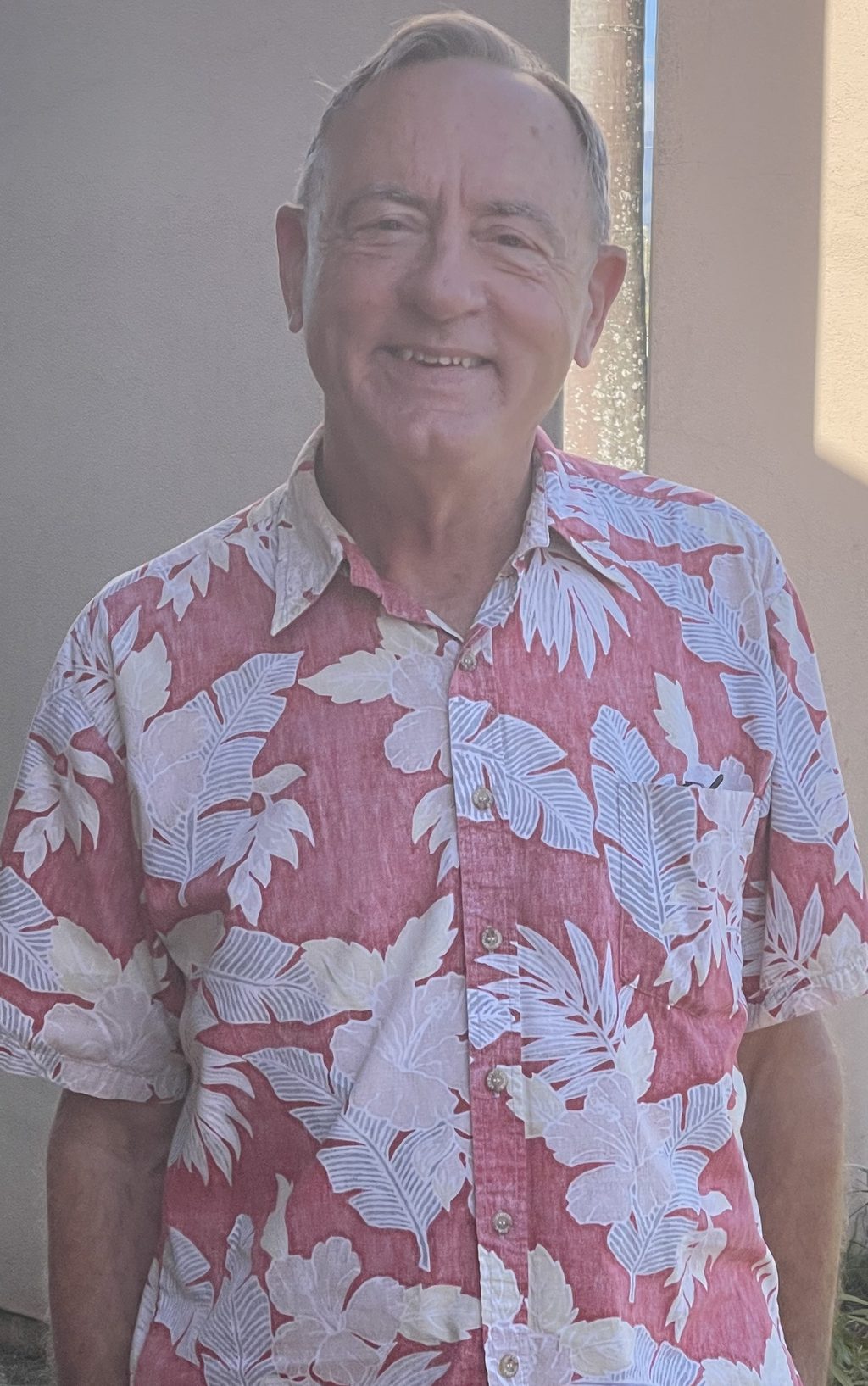